The Most Anticipated Video Games of 2021 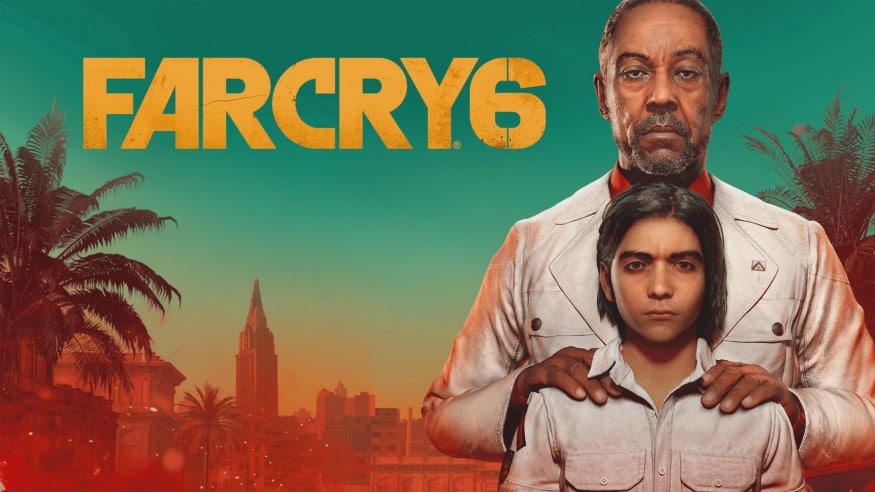 2021 is setting up to be one of the best years for game releases in recent memory. There were already plenty of new games ready to release this year, but now with all the PS5 and Xbox One X/S next-gen ports and a group of games that were delayed from 2020, the schedule is downright packed

However, since there are so many high-profile games coming out, it’s easy to get lost in release dates and new announcements. So here’s a nice easy list of some of the biggest games that are releasing in 2021, when they’re coming out and where to buy them! Also, don’t forget that you can save money on any of your new game purchases with Raise Coupons!

The newest game in the Monster Hunter series comes out in March, exclusively for the Nintendo Switch. It features the same combat that series veterans know and love alongside a brand new “wirebug” mechanic that allows players to reach higher places and add verticality to their playstyle.

Outriders is a brand new action-RPG looter-shooter that invites players into “a new dark sci-fi universe full of strange enemies and weapons to discover.” Fans of Destiny 2 will want to keep an eye on this game for a similar loot-based adventure, but players looking for a more traditional RPG experience will be able to find that here as well. In a year full of sequels, Outriders stands out as one of the biggest new IPs hitting the market.

Return to the beloved Mass Effect universe with the Mass Effect Legendary Edition releasing on May 14. The remastered trilogy includes all the single-player story and DLC from Mass Effect 1, Mass Effect 2 and Mass Effect 3. It’s perfect for new players wanting to experience the games for the first time as well as players who want to replay old favorites.

Ratchet & Clank: Rift Apart is a canonical sequel to 2013’s Ratchet and Clank: Into the Nexus, but Insomniac Games also want it to serve as a standalone adventure for new players. Being a PlayStation 5 exclusive, Ratchet & Clank will take full advantage of all the next-gen enhancements that come with the new console and it looks to be the definitive PS5 platformer experience.

While it’s not Left 4 Dead 3, Back 4 Blood is essentially the spiritual successor to the long-time fan-favorite series. Featuring that classic 4-player co-op zombie action, there’s a lot to look forward to when Turtle Rock’s newest game drops on June 22nd.

Far Cry 6 had a potentially leaked release date of May 25th due to a rogue posting on the Microsoft Store, but for now we only know that it’s confirmed for Ubisoft’s 2021–22 fiscal year. The game was originally slated to release on February 18 but was pushed back due to COVID-19. So fingers crossed that our adventure in the totalitarian state of Yara will still begin in the first half of 2021.

The next installment in the Halo franchise was supposed to release in November 2020 but was pushed back to 2021 due to issues with development and COVID. The game is slated to come out this Fall, probably around the holidays and will certainly be looked to as a potential Xbox Series X|S system seller. It’s been six years since the release of Halo 5: Guardians so fans are surely ready to return to the Spartan suit as soon as possible.

The long-awaited sequel to Horizon Zero Dawn releases some time in the second half of 2021. The truly next-gen scope of the game promises dazzling graphics and PS5 specific functionality. However, PlayStation 4 owners shouldn’t fret as Horizon Forbidden West will still be releasing on PS4 as well

Gotham Knights is a co-op third-person brawler that takes place in an entirely new Batman universe separate from the Arkham games. Players choose between Robin, Nightwing, Batgirl, or Red Hood and take to the streets to protect Gotham. There is no confirmed release date set as of now, but look out for Gotham Knights later this year.

Not much is known about the sequel to 2018’s award-winning God of War, other than it’s slated to release sometime in 2021. While a lot of the games releasing this year have excitement behind them, it’s hard to find a game with more anticipation than Ragnarok. Even if it doesn’t release until Holiday 2021, it will certainly be worth the wait.

In the meantime, while you wait for your next favorite game to come out, why not find a deal on one right away? Head on over to Raise Coupons to save money on everything from a new controller at GameStop to current game releases from Best Buy, Amazon and Target. Savings are just one click away! 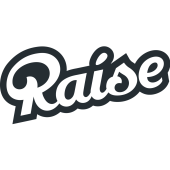 The Back-to-School Essentials for 2021 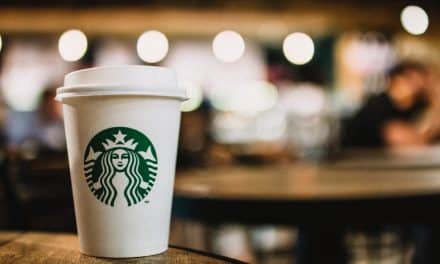 5 Ways to Save at Starbucks 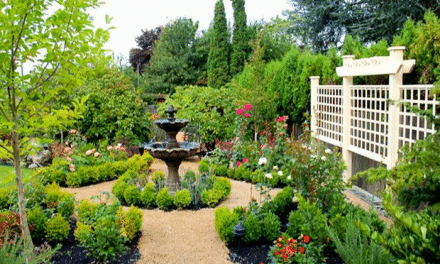 Everything You Need to Grow Your Green Thumb 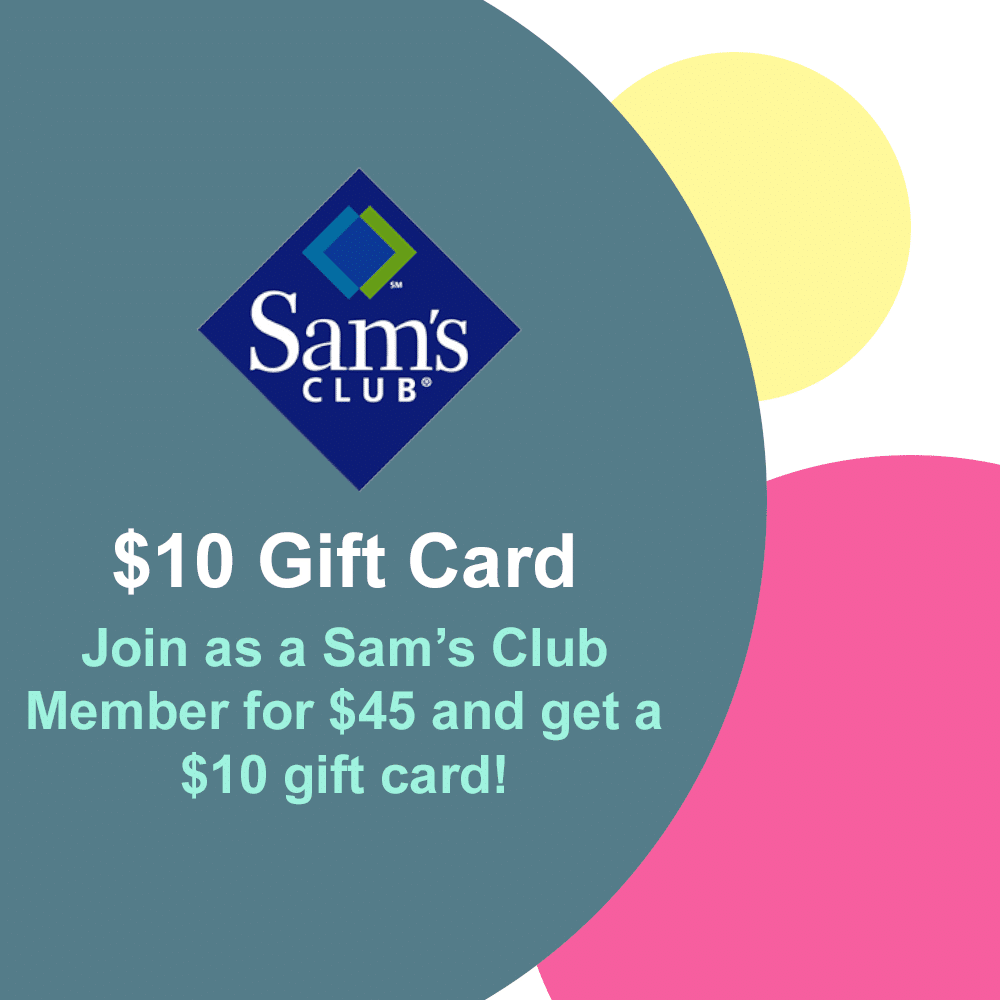